Below you will find the Schwab Cup Volunteer Committee Descriptions for all the volunteer committees available for you to participate in. We also have details about the volunteer package (including uniform, tickets, etc.). At the bottom of this page, you will find a link to the 'official' tournament's volunteer website, where you can register to volunteer. Check out the latest updates towards the bottom on this page. Get tickets for the Charles Schwab Cup before they sell out. Check out hotel accommodation in the Desert Mountain / Scottsdale / Phoenix area for tournament week with our comparison tool.

Below are the descriptions for the 2014 Charles Schwab Cup 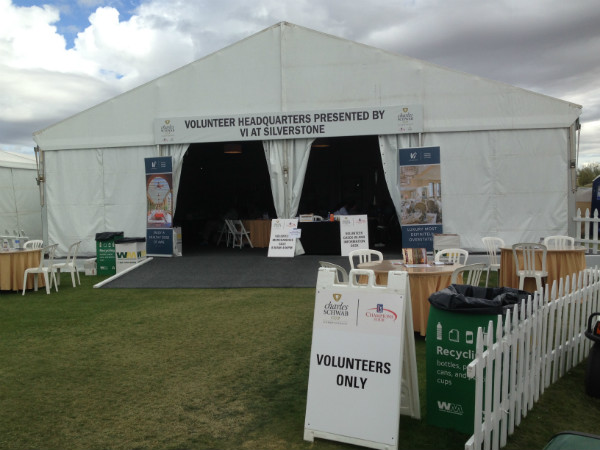